Our Reverse Aging Solutions Derived from the Nine Hallmarks of Aging

Chronological and biological age correlate with each other, so the signs of aging appear around a similar chronological age in most people. But often people exhibit signs of biological aging at very different rates. Some 70-year-olds run marathons, write great books, and are as active and productive as their 40 year old selves were, while many others of the same age can’t care for themselves well and suffer from serious diseases like diabetes mellitus, cancer and dementia. 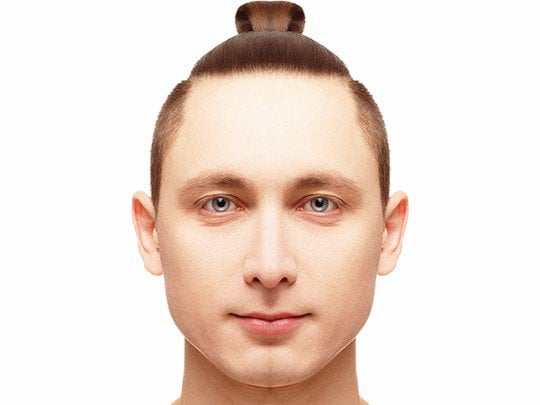 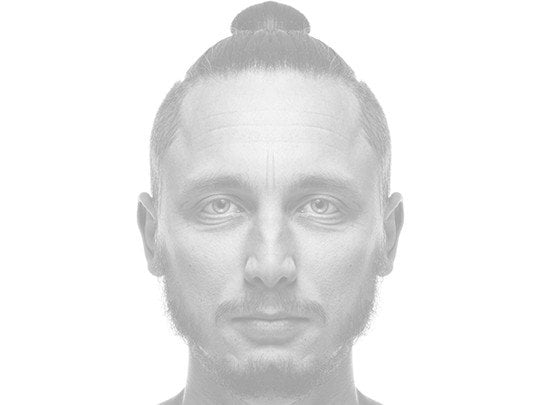 In recent years, scientists studying the molecular and cellular processes that govern these changes and their variation in individuals have identified nine interconnected “hallmarks of aging”. Determined by our genetics, but modulated by environmental and lifestyle factors, each of these nine hallmarks contributes to the damage that occurs with age and ultimately drives age-associated pathologies.

Endogenous factors such as DNA replication errors or oxidative stress and exposure to smoke, chemicals or other exogenous agents over time can damage our genome. Although our body has a complex network of DNA repair mechanisms, DNA damage accumulates over the course of our lives, causing DNA mutations and metabolism dysfunctions in cells that can lead to heart diseases, diabetes mellitus and cancer.

Similar to the plastic tips of shoelaces protecting their braided ends, telomeres protect the terminal ends of our chromosomes from deterioration. The normal DNA replication mechanisms in most of our cells are not able to copy the ends of our DNA completely, so the repetitive DNA sequences of the telomere region shorten with each cell division. After a number of replications, this leads to cell growth arrest, limiting the ability of tissues to regenerate as we age.

You may wonder how our various tissues and organs can appear so different from one another, since the genetic information encoded in our DNA is exactly the same in all cells in our body. In fact, DNA is modified with epigenetic information that enhances or suppresses the expression of particular genes as required by different tissue types. For example, if a cell should develop into a liver cell, epigenetic modifications will ensure that the parts of the genome specific to liver cells are expressed, while the parts specific to other cell types are ignored. The aging process often involves changes in our epigenetic code, which can lead to changes in gene expression that affect normal cellular function. In the immune system, for example, this could shift the balance between activating and suppressing immune cells, causing our bodies to be less resilient to pathogens.

In our cells, proteins are constantly being synthesized and degraded in a process known as protein homeostasis, or proteostasis. Proteins are like tools which must be assembled in the correct way to perform their many crucial cellular functions, and an important part of assembly is folding proteins into the proper shapes. Various mechanisms have evolved to better stabilize or restore correctly folded proteins, and to remove and degrade improperly shaped proteins which could otherwise accumulate and damage the cell. When these mechanisms become less efficient over time, damaged or aggregated protein components cause dysfunction or even cell toxicity, as seen in diseases like Alzheimer’s.

LIFE IS ENCODED BY GENES

Continuous Advancement is our Way of Life

When nutrients are abundant, cells and tissues respond by storing energy and growing, while nutrient scarcity activates homeostasis and repair mechanisms. In diabetes mellitus and obesity, cells are exposed constantly to abundant nutrients, causing the cellular mechanisms that sense nutrients to become desensitized. Deregulation of the nutrient sensing pathway also occurs during aging, and as a result, cells fail to respond properly to the cues that normally regulate energy production, cell growth, and other crucial cell functions.

Free radicals, or reactive oxygen species (ROS), form a natural byproduct of energy production in the mitochondria. Although they have a role in cellular signaling, in high doses free radicals can be damaging to the cell. The free radical theory of aging proposes that over time, increasing ROS production triggers mitochondrial dysfunction, which causes further increases in ROS production and cellular deterioration. Mitochondrial dysfunction may also affect other important cellular signaling pathways and processes. Eventually the cell becomes less efficient at producing energy, and at the same time, levels of oxidative stress increase, causing damage to other cellular components. As a result, mitochondrial dysfunction contributes to various age-related conditions such as myopathies and neuropathies.

Once cells are subjected to enough stress, DNA damage and telomere shortening, they enter a state of stable growth arrest called cellular senescence. This is a protective measure to prevent cells with genomic damage from becoming cancerous, but it also prevents old, worn out tissues from being replenished. Senescent cells change dramatically in their function, most importantly in the molecules they secrete, often pro-inflammatory molecules that damage the environment of the cells. This leads to chronic tissue inflammation that probably contributes to a variety of geriatric conditions like osteoarthritis and kidney dysfunction.

HEALTH IS EXPRESSED BY METABOLISM

Continuous Advancement is our Way of Life

One of the most obvious consequences of growing old is worse recovery from injury, caused by a decline in the ability of our stem cells to replenish damaged tissues. Your stem cells spend most of their time dormant in a niche, but as they are activated to heal wounds and restore tissues, they are also susceptible to telomere shortening, DNA damage and cellular senescence. Over time this results in stem cell exhaustion.

In order to grow and function normally, our cells must constantly transfer information to each other, secreting signaling molecules to their neighboring cells or even sending molecular messengers through the bloodstream to affect cells and tissues far away. Aging changes not only the signals that are sent by cells, but also the ability of receiving cells to respond to such signals. This dysfunctional communication leads to issues like chronic tissue inflammation, as well as failure of the immune system to recognize and clear pathogens or dysfunctional cells, increasing susceptibility to infection and cancer.

BASED ON HALLMARKS OF AGING

We Develop New Corresponding Strategies to Prevent Diseases, Delay Aging and Improve the Quality of Life

While our understanding of these complex aging processes is still limited, like leading life science research scientists and biotech entrepreneurs, we are hopefully to shed light on new strategies for combating aging. We are exploring practical solutions from test and evaluation to interventions for 6 clinical symptomatic conditions derived from the nine hallmarks of aging to prevent diseases, rejuvenate health and immunity, enhance the quality of life.

Discover How We Can Help You

To understand health solution we can offer specifically for you, we are happy to arrange a private consultation. You are also welcome to write to us about your experience with Govita’s services.